Dave was one of the first to be signed up for a wool classing stencil, his number being 3.

Dave worked in the wool industry all his working life, starting off at Dalgety’s in Gracefield, Wellington. He worked for them and through the subsequent mergers for 35 years completing his tenure with them in Te Kuiti. He then started a business in Marston (Central Wool Services) with Mervyn Kite In 1985 they sold that business to Elders Wool in 1994 Dave stayed on as Manager and in total worked there for 33 years. 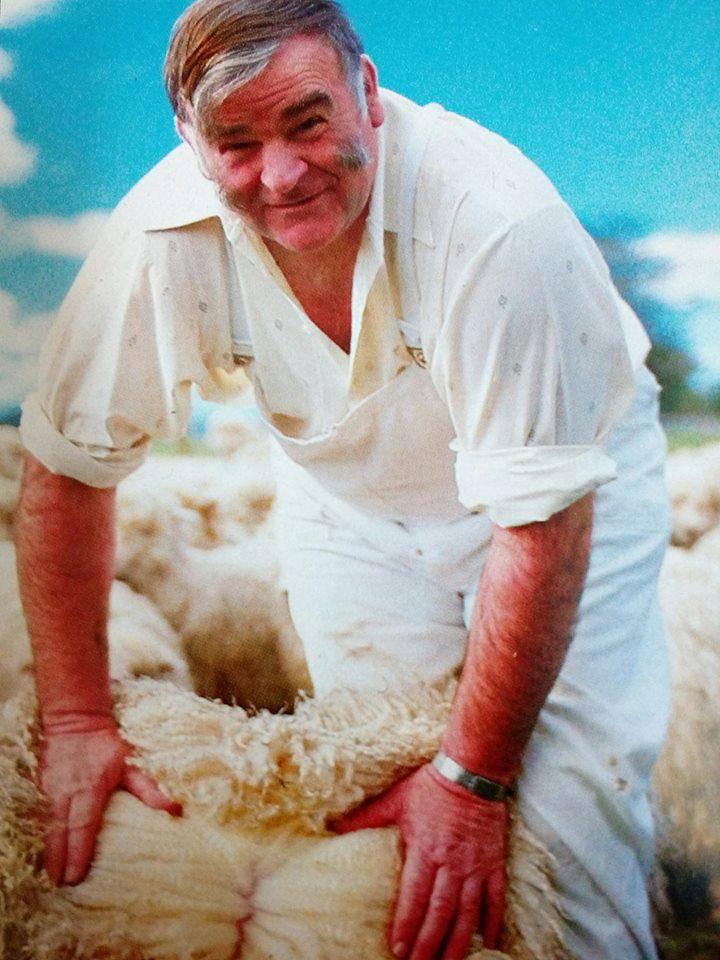